SqueakyChu gets BUGGED by reading in 2020 - Fourth quarter

SqueakyChu gets BUGGED by reading in 2020 - Fourth quarter

This has been such a tough year. My reading and sanity have been on edge this whole time. Here goes the last quarter of tis year. I hope and pray for a better future for all of us.

To respect our earth, this thread has been dedicated to insects of all kinds. I like them! As a kid I collected them. In my threads for 2020, I am displaying photos of them! :D We need to be good stewards of the earth, This includes caring for our insects.

Feel free to stop by to chat whenever you want. I'd love to hear all about what you're reading.

P.S. I give up on these new tickers! BOOKISH HAPPENINGS:
1. BookCrossing meetup this month on Zoom. It took place on 11/21/20, and it was fun!

COMPLETED
19. A Man Called Ove - Fredrik Backman - TIOLI #1: Read a book with a front cover picturing a person wearing a hat or other head covering - 337 pages
20. The Black Friend: On Being a Better White Person - Frederick Joseph - TIOLI #14: Read a book where a word in the title starts with the same letter as one of
the author's names - 256 pages BOOKISH HAPPENINGS:
1. BookCrossing meetup this month on Zoom. It will include the First Line Game! Yay!

COMPLETED
21. The Bluest Eye - Toni Morrison - TIOLI #1: Read a book with one of its title words making up part of a five-word sentence (the) - 216 pages

I love the pictures of the insects. This afternoon I saw many bees in my garden, and felt very happy my plants attracted them.

>9 FAMeulstee: I watch out for pollinators as well. I have a neighbor who keeps bees. This year, at the beginning of the pandemic, he gave us a frame of honey. After my husband and I emptied the frame, we collected a gallon of honey! We're down to the last quart now. 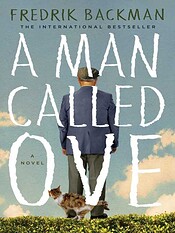 The novel is of a Swedish man, up in years, who is rather introverted and recently lost his wife. Ove is physically and mentally healthy but his wish is to die because he is lonely without his wife Sonja. He lives in a community of other small houses and resents people who intrude upon his privacy or who do not follow the community's regulations. He has various plans for how to end his life, but they always seem to be interrupted by someone from his community.

In this book, the reader cannot help but fall in love with most of the the characters. They are strange, funny, caring, and quite real. I now understand the reason that Fredrick Backman's books are so popular. If they all have characters as striking as those in this book, I can foresee me reading many more of them in the near future.

He believed so strongly in things: justice and fair play and hard work and a world where right just had to be right.

>11 SqueakyChu: A Man Called Ove was also my first Backman, I now have read everything by him that is available :-)
I loved his two Beartown books and And Every Morning the Way Home Gets Longer and Longer is a wonderful short novel about dementia.

>12 FAMeulstee: Cool! I just happen to have Beartown here at home...still unread. I will definitely try to get hold of more books by this author. It was so soothing to me (especially at this time) reading a book in which the characters do so many things to help one another (even if they go with muttered complains).

20. The Black Friend: On Being a Better White Person - Frederick Joseph -

I like this book because it contains much important information. However, it’s a bit chatty, making a lighter read than necessary. I missed many of the cultural references, especially in the world of arts, sports, and entertainment as I am older and hard of hearing so I'm not quite up-to-date in those areas. I'm aware this book was geared to a younger readership than myself. The material was not new to me, but all of it was important to reinforce.

This book is comprehensive and spot on with what it says. I’m not Black, but what was said to the author at various stages of his life can be described as cringe-worthy indeed.

The story about Karishma Patel, schoolmate of the author’s, who was embarrassed and traumatized by a school cafeteria incident not of her making, was not only heartbreaking, but too familiar. I don’t look back on school cafeteria days with favor myself.

I like that this book's narrative has bolded terms that can be referenced in the “The Encyclopedia of Racism” found at the end of the book. I found those explanations helpful although I was familiar with most of them.

I would recommend this book to anyone who hurts for the “other” and wants further insight into ways individuals who are not Black maybe even unintentionally continue to hurt our fellow man. The reader is left with food for thought.

The last chapter which encourages readers to be accomplices rather than allies had the biggest impact on me. There is more I can do personally to repair this world of injustice to people of color.

i'd like to keep this book for a while before passing it along to others because it has suggestions in the back for further reading, listening, and watching.

Last but not least, I loved the cover art which appeared to be a collage of the face and clothing of the author in front of a colorful background. 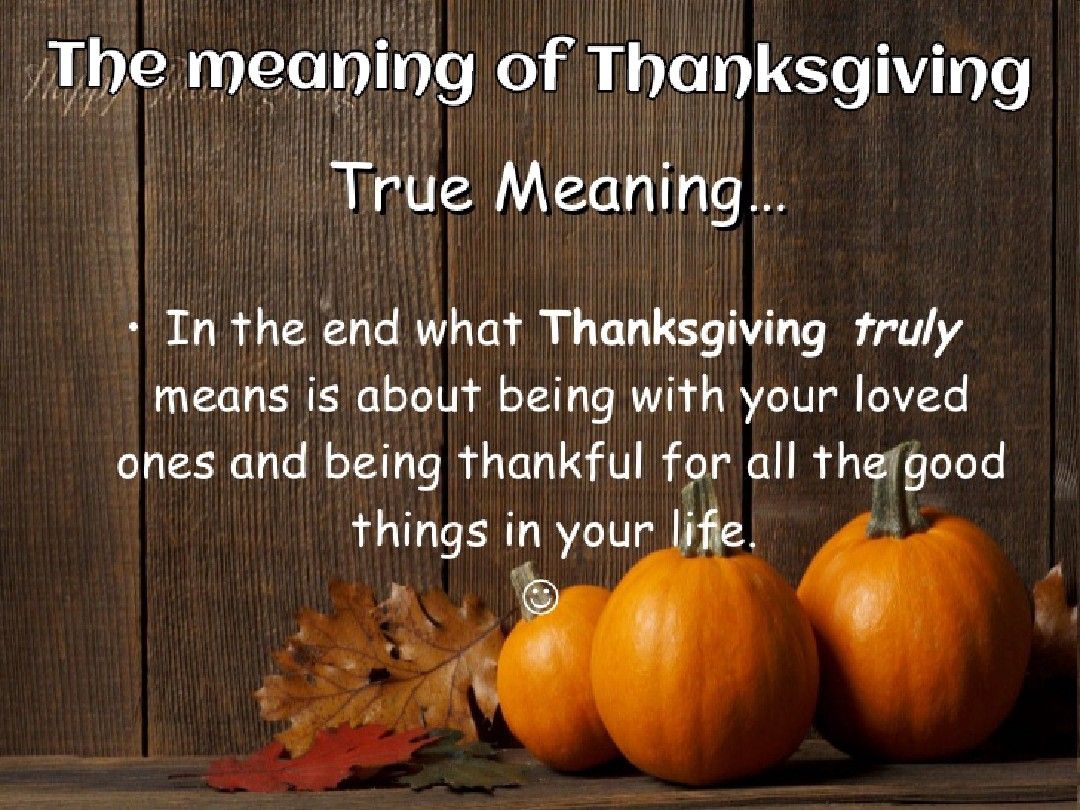 This Brit wishes to express his thanks for the warmth and friendship that has helped sustain him in this group, Madeline.

>15 PaulCranswick: Thank you, Paul. I’m grateful for your friendship. May you and your family stay healthy in this time of uncertainty.

The story is of two poor black families in Lorain. Ohio, during the early 1940s. The stories dwell msotly on the young girls in the families, sisters Frieda and claudia in one family, and Pecola, in the second family. In their voices, we learn how they dealt with friendship and racism, what was of value to them, and what frightened them. Their biggest test of all was dealing with the knowledge that Pecola had been raped and impregnated by her own father. (Note: This is not a spoiler as we learn this in line two of the opening paragraph of this novel).

i would like to say that I didn't want to continue reading this book. The subject matter was deeply painful, and in my current environment of American political unrest and global pandemic, it was hard for me to concentrate on difficult subject reading matter. In addition, I often am turned off when individual chapters are about only one of the characters or just present that character's viewpoint alone. Nevertheless, because others have praised this book so highly and because Toni Morrison is a Nobel Prize winner for her body of literature, I persisted. I am glad I did.

By the end of this book, I was wowed and brought to tears. What made my edition of the book more meaningful was an Afterward by the author, written 25 years after its first publication, to say why she treated parts of the story the way she did.

In understanding Black culture, I need to allow myself to dig a little deeper and not turn away from things about it that make me uncomfortable. I tested myself with this book, and I won! Morrison's debut novel touched my soul. Her way with words and story-telling was super-impressive. I now feel up to reading more of her work and will press my way through them no matter how much they will test me.

I must read all of Morrison's canon, too, Madeline. Thus far I have only read Sula which was powerful but i have several others on the shelves.

>18 PaulCranswick: I just found a copy of Song of Solomon here at home so that's my next read after the book I'm now reading!

Arriola had a good night last night for the USMNT. El Salvador wasn't much competition but the MLS group, even without a lot of the big names from Europe looked good.

>20 Oberon: Arriola is my favorite player so I am thrilled he is back. I did feel sorry for the Salvadoran team as my husband is from El Salvador. I'm glad to see "my" team doing well after watching a whole season of abysmal DC United soccer. At least this coming season, they can only improve...I hope! 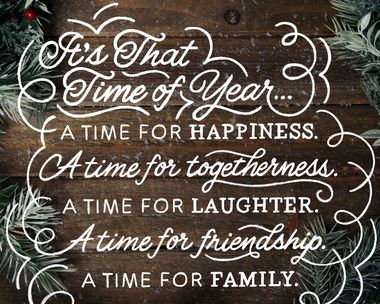 I hope you get some of those at least, Madeline, as we all look forward to a better 2021.

>22 PaulCranswick: Thank you, Paul. Wishing you and your family a happy holiday season despite all that we need to endure these days.

As the year turns, friendship continues

>24 PaulCranswick: I hope so. It’s always so nice to hear from you and your wife. Friendship helps in these troubled times.